"It's a powerful, compelling depiction of a woman with unswerving devotion to freeing her people and following her God." by Rusty Wright
Share
PRINT

Antebellum abolitionist Harriet Tubman had convictions and courage that helped free herself and many others from slavery’s scourge. She’s inspired modern activists, academics, schoolchildren and senators. What drove her risk-taking and sustained her struggles? A new film dramatically portrays this heroine’s exploits.

Born into slavery in Maryland in the early 1800s, Harriet wanted to escape as a young adult. At great risk, she made her way north to Pennsylvania and freedom. Although she made it out, her heart was with left behind, so she returned to help others escape.

A network of sympathizers and safe houses that stretched into Canada – dubbed the “Underground Railroad” – assisted the slaves on their journey to freedom.

Altogether, Harriet liberated about seventy people on twelve (or possibly thirteen) rescue missions. When the Civil War broke out, she served in the Union army as a nurse, spy scout.

Harriet gained a reputation as “Black Moses,” liberating the oppressed. She later  told an interviewer she felt like the reluctant Moses, who, when told by God to free his people, pled inadequacy and requested a substitute.  But God persisted with Moses…and with her, she affirmed.

She trusted in divine provision, explaining, “I tell de Lawd what I needs, an he provides.”  A month before she died, she  told a visitor, “I’ve been fixing a long time for my journey and now I’m almost home. God has shown me the Golden Chariot, and a voice spoke to me and said, ‘Arouse, awake! Sleep no longer, Jesus does all things well.'”

It’s a powerful, compelling depiction of a woman with unswerving devotion to freeing her people and following her God.

ALL ARTICLES
Previous Article
VIDEO: Down But Not Out
Next Article
Beauty in the Valley 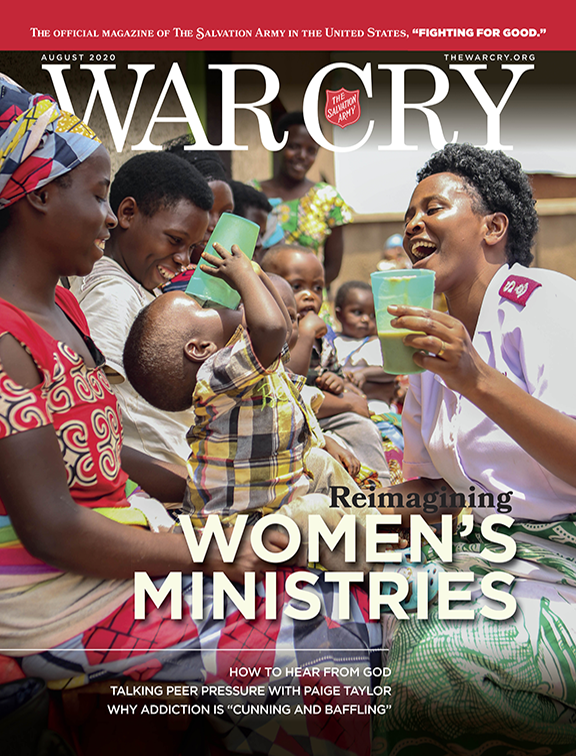