Growing A Family & A Following With Dulce

Learn why Dulce likes to share her unique experiences, such as using IVF for the first time. by Michele Katsaris
Share
PRINT

Dulce Ruiz is a first-generation Mexican American, author, United States Army Veteran, content creator and proud mother. Her journey to find her place in life, her purpose and her faith is a unique one and though nothing was handed to her on a silver platter she has turned that platter into a buffet filled with lots of adventures, laughter and most importantly love. War Cry talked to Dulce about her being a mother, her creative job and her process using IVF.

How did you career of being a content creator start?

I was born in Mexico, but I grew up in Oxnard, California. After high school, I enlisted in the US Army and after I came back from deployment in 2008 is when I discovered YouTube and I fell in love with just connecting with people talking about makeup, beauty and life. It really became a great way for me to share my interests with other people.

In your book, “The Sweet Life: Find Passion, Embrace Fear, and Find Success on Your Own Terms,” you mention that during your deployment that a truck you were on was attacked?

Yes, this was during a fifteen-month deployment that I did in Baghdad. I was the driver for a convoy team, and we escorted high-ranking officials from camp to camp. During one of the escorts an insurgent shot a rocket propeller’s grenade towards the truck I was driving. Thankfully he had misfired, and it landed next to my truck and ricocheted, it pivoted the truck to the side, but if he wouldn’t have missed, I think we all would have been blown up. It was really scary, but I thank God that didn’t happen.

When did you meet your husband?

While building a career you’ve also been very open about your journey and your faith.What are some of the best and worst parts of being so open about your life online?
Some of the best things is that you’re able to connect with other people who relate to you and also that I hopefully inspire younger generations to take risks and reach for their dreams. I love expressing myself in a creative way so it’s really cool to be able to take anything that comes from my heart and share it with others. The worst part, which isn’t even that bad, it’s just the least fun part is the politics of the business I’m in. But overall, the good outweighs the bad.

What inspired you to write a book about your story? What was the most important message you wanted to share with others?

I got inspired after making a video on YouTube called Draw My Life and I shared major points of my life such as immigrating to the United States, my military career and other experiences I’ve been through. I shared a lot of facts that people didn’t really know about me and a lot of comments came rolling saying that I should write a book. I never thought that I had a story to tell and it’s not until later and now that I’m an adult that I realized that all the things that happened to us that we don’t understand at a young age, but they create the story in who we are today. My hope for writing the book was to inspire young women out there to not let their life circumstances define who they can be and what they can achieve later on their lives.

You and your husband at first were considering adoption, but now you are moving into the IVF (in vitro fertilization) process, is that correct?

Congratulations! What made you guys decide to do IVF?

It was always an option for us, but it was such a big financial, physical and emotional step that we knew we’d have to take if we decided to go down that road. Once I figured out why I can’t have another baby physically, the IVF process was a nice safety net that we were lucky to have. It’s been eight years and now, we’re here. We’ve been waiting a long time, but I feel like there’s always hope and there’s always a way.

And how is it going? It’s a very different and still relatively new way to have a child. What are some of the best and most difficult moments from this process?

I do feel that moments where I feel a little overwhelmed with medication and my emotions. It’s very physical. You get a lot of shots. They’re somewhat painful. But, honestly, it’s nothing that we, women, can’t handle. It’s definitely worth it though, because I just think about my baby and the fact that I need to take these medications so my baby can continue to grow, and I can complete a full-term pregnancy.

What is some advice you would give to other parents who are considering IVF?

Is there anything you would have done differently throughout this process? Is it something you’d be interested in doing again?

I don’t think I would have done anything differently, not just yet anyways since I’m still in the middle of it, but I would definitely do it again. We actually have two more embryos so we’re going to continue the process in order to have more children. It’s not the easiest process, but again it’s nothing that we can’t handle. Everything we go through as women to have children, oh my gosh, it’s so much, but I love it. I really am just enjoying the journey.

And you have an eight-year old son named Izek. How did you bring this up to him? How do you keep him informed when explaining to him that he’s going to have a little sibling?

He has always wanted a sibling and I want him to have that bond with a brother or sister. I want him to have people in his life that are always going to be with him and to be there to support him. So, this is a huge blessing and that he’s been involved in every little detail. He holds my hands when Jesse [Dulce’s husband] gives me my injections and he’s so motivating when he says things to me like, “Think about the baby, Mom.” I just keep him involved and aware of everything

That’s amazing and because he’s still young does he ever have questions?

Yeah, he does and the best way I keep him informed is by showing him educational videos. We were actually watching some last night and he understands why we’re going it this way instead of the natural way. He seems to understand, but I answer all of his questions for him.

That’s amazing and when you and Jesse first started dating, was a faith a very important factor in your relationship?

We were so young when we first started dating, we never discussed our faith or religion at all, which ended up being sort of an issue later on when we had Izek. We were both raised Catholic, but we ourselves aren’t Catholic and when it came time to deciding if we should baptize Izek we weren’t sure what we were going to do. I feel like if I could just go back in time or if I could give advice to any young couples, it would be to discuss your faith and your belief and what you plan on doing with your children, because it can be a big issue down the line.

You grew up Catholic, but it sounds like you found a relationship with God later on, when was that?

Oh my gosh, honestly it was so recent! I’ve always been on the search for something, but it was probably a year ago that I realized that by being in a religion or believing in what other people around me believe in, I felt like I was in a little box and I have to follow certain rules and it didn’t sit well with me for a long time. I didn’t like the idea that if did this or did that than I was going to Hell. I was so lost, and I wasn’t sure what to believe in because I was just trying to please everybody instead of finding that relationship with Him for myself. I do have to say that I’m really grateful for my parents for giving me the foundation because they did show me God’s love and I’ve known about God’s love since I was a little girl. It wasn’t until I had this huge realization that my relationship with God is a hundred percent personal and nobody has to understand it and I don’t have to explain it or validate it or prove it to people. It’s very, very personal. That’s why I don’t openly talk about it anymore because I felt like before, I was trying to fit in or be accepted by certain religions and I feel completely different now. Especially at the end of last year, I was just going through a hard time with my feelings, emotions and my beliefs and I just started following what I felt was right. This led me tothe purest, most authentic connection that I ever had with God ever in my life. It brought me to tears and it was during meditation, and I never felt His presence so deeply in my heart and I knew that what I was doing was right.

Do you have any advice for younger people who might be struggling to find their own relationship with God?

I would say just do what feels right for you. For me, meditation was a huge thing and there are a ton of religion-based meditations out there. During these meditations you connect deeply to Jesus and it’s beautiful. Just find alone time with your thoughts, feelings and emotions in talking to God. Cultivate that relationship between you and who you believe in.

Purchase her book “The Sweet Life.” 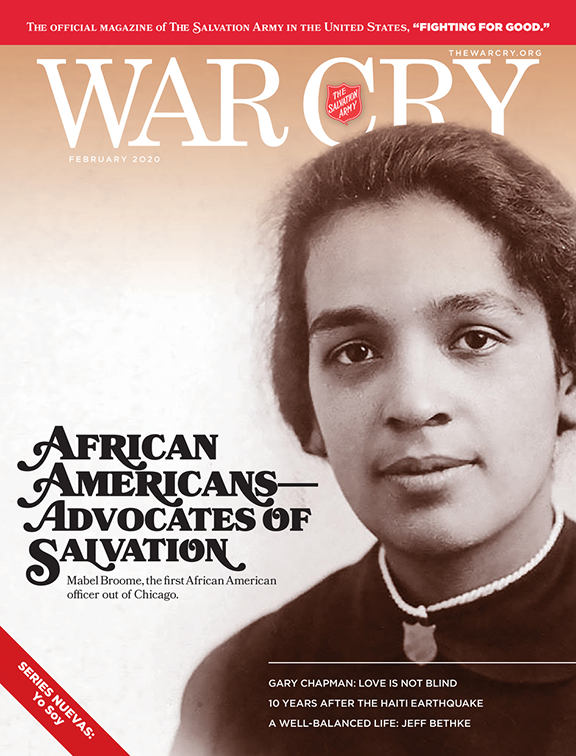